Ever felt overwhelmed in one of those inevitable Facebook arguments with your* Aunt Barb** when she pulls out a link to scientific-seeming articles showing you why there totally are chemtrails from planes that are killing us all? I kid you not I had to look up what that was a few months back.

Yeah, bad science has existed for as long as people have had hypotheses about the way literally anything works as far as I can tell. We thought that teething was a leading cause of death for babies for a long time, people. Oh, and we treated them with, essentially, heroine.

With that in mind, I figured I’d pull together a list of some of my favorite health-related myths, from the bizarre to the truly awful. Some of these are pretty well-known, and others are a little less mainstream.

Photo by kazuend on Unsplash

A Psychology researcher in the Netherlands made up data for a paper that claimed that even thinking about eating meat made people more selfish. He falsified tons more of his research, but this is my favorite to have be wrong given my love of the occasional artisanal elk burger on a brioche bun. Or, you know, some In n Out.

Photo by Alexander Dummer on Unsplash

2. Not going to dignify this with a title.

Almost certainly the worst on this list would be the infamous Dr Wakefield, who falsified data to show a fake link between vaccines and autism. Since then, hundreds (if not thousands) of separate studies on millions of children and adults have been performed and there’s still no credible link to be found.

Photo by Daria Nepriakhina on Unsplash

We actually referred to this guy who did fake research on the dangers of Ecstasy as ‘Voldemort’ in my some of my college classes. It turns out if you want to study the effects of a specific drug you should probably actually give them, you know, that drug. And not, say, a metric ton of meth. One of these things is not like the other. 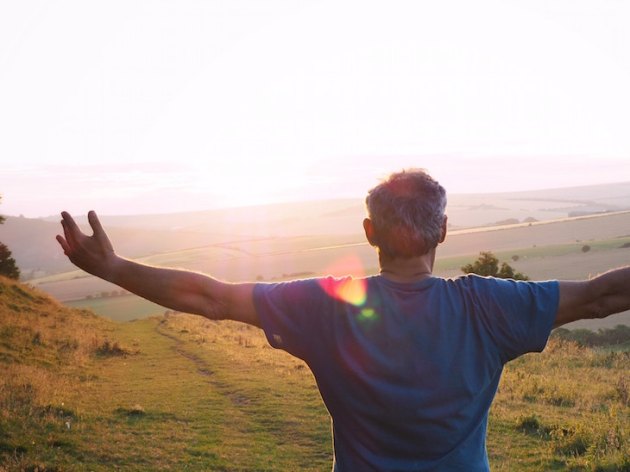 4. This might sound crazy but…oh no wait it is.

An author of the paper on the effects of ‘power poses’ (essentially the hypothesis that standing in powerful-seeming poses makes you more likely to actually feel powerful and take risks) is actually a pretty great example of how well-intentioned scientists can make mistakes. She went on to give TED Talks and made tons of money presenting her ideas, but when other researchers failed to replicate her findings she was willing to accept that she had probably accidentally found a false positive with her original study.

And hey, if standing like that guy makes you feel more prepared for your next interview, I say go for it. Just maybe, you know, in the bathroom stall or something.

Photo by Jonathan Simcoe on Unsplash

This last one is a bit of a cheat since it’s a list of 10 MORE (well, 9 since I went over one of these above) retracted articles. Journals retract articles for a number of reasons, ranging from the somewhat more banal (scientists realizing they made a mistake running a test) to really awful ones (fake data, plagiarized papers, etc).

Fields like Psychology get a bad rap for not being ‘science-y enough‘ or prone to retraction, but I would argue that it’s just easier for non-scientists to recognize when things go wrong. ‘Visfatin: A protein secreted by visceral fat that mimics the effects of insulin’ (a paper from that list) doesn’t quite roll off the tongue and I doubt most people care one way or the other if it’s true. Bit it’s been cited well over 800 times after it was retracted, which ain’t great.

Do you have any other questions about science? I’ve got some mean PubMed search skills and I do love debunking fake research for friends, acquaintances, and pretty much anyone who asks or even mentions it in passing. 😉

*I’m fortunate enough to not have an aunt who believes in chemtrails, but oh boy do I have a friend with their own conspiracy theory Aunt Barb**.

**But also their name isn’t Barb. I think I’ve just had Stranger Things on the mind lately (season 2 NEXT MONTH WHOOO)